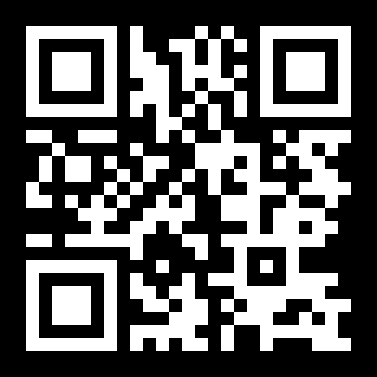 Git is a leading version control software (VCS). There may be a time in your experience when you have to commit very often with a small change.

Whatever the reason, if you look at the history of the git repository, it may frown you or anyone.

Last three commits are related; All can be combined to one commit

Don’t worry; there is a three-step procedure that helps you to hide your sins.

Forbid anyone to push any new change to the branch whose commits need to be squashed.

Rebase command let you move commits up or squash.

It opens an editing window and lists the selected commits in chronological order (the first in time tops first).

There are multiple commands available, one of them is squash which says:

Type squash by replacing pick to make commit combined with the last commit.

It is can be imagined as

Once you saved commands, Git allows you to change the message of the newly combined commit. There may be chances that you may come across conflicts. In that case, resolve conflicts as your usual process. Once done, the following command will put you back in the race.

For some reason, you may not want to continue with squashing. Git being generous allows you for that too.

Force Push is crucial to cancel any remote update.

You can try or experiment by forking the following repository on Github https://github.com/theBeacon/sqaush-gitty-demo Checkout a new branch from feature/terrible-branch, to play with squashing.

Git allows you to rewrite history. Squashing is one example.

Some may also argue that it is tampering with history. Remember, It is about cleaning history.

Be Updated your way

Only articles are shared on Medium
RSS 2.0